Following an unfortunate retirement from Les Voiles de Saint-Tropez, Skylark ends the 2016 season with an incredible score of 19 race wins from her 24 race starts across 3 countries – in Antibes (France), Argentario (Italy), Spetses (Greece), Corsica, Cannes and Saint-Tropez. This is by far her most successful season ever.

Her incredible race performance is testament to the hard work and preparation 365/24/7 by her owner and Captain Tony Morse and his team who have simply left no stone unturned. Consequently, Skylark of 1937 runs like clock work. A Swiss watch. And that’s what allows her to win.

Added to that, races were hard fought and victory was consistently won by an enthusiastic group of Skylark friends that have worked tirelessly to wind her winches, hoist and trim her sails, and guide her through the waves – every inch, every centimetre in 2016 has been deservedly earned by a committed team united in the heat of competition, bonded by a will to win.

Fair winds. Fair sailing. And may 2017 once again bring Skylark the success she deserves. 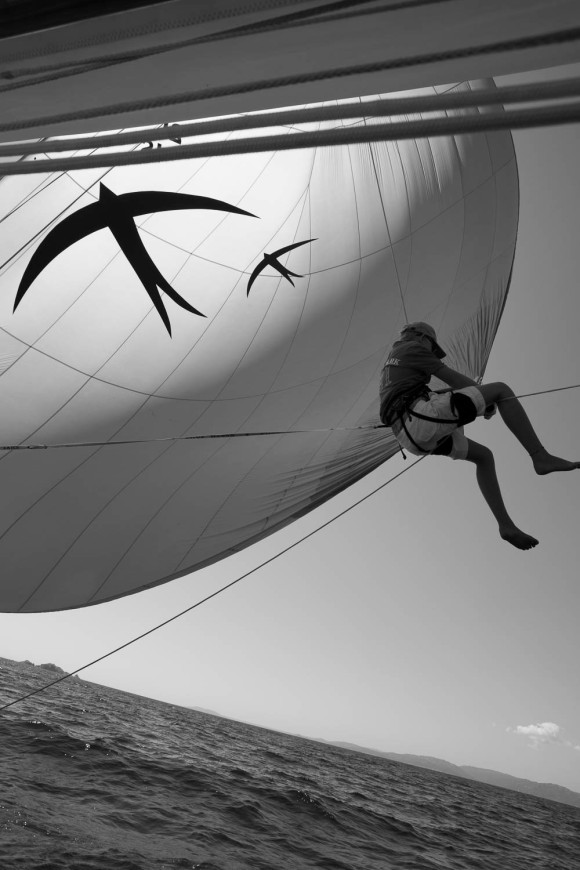