14 yachts lined up against Skylark in the annual Corsica Classic regatta, in which traditionally Skylark participates every other year. Lighter, faster, contemporary boats were mixed with the classic fleet, which gave everyone the rare chance to compete directly against each other. 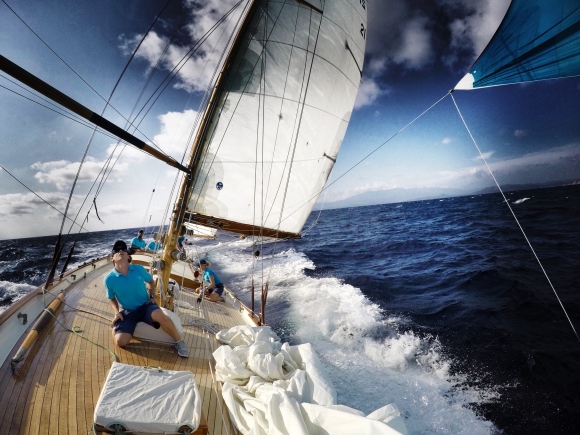 The race course over several hundred miles took the fleet in 10 days almost all the way round the island of Corsica, between a number of beautiful bays and beaches and idyllic fishing ports. The first race from Ajaccio to Bonifacio ended under spinnaker in 30 knots of wind. The participating yachts thundering across the finish near the port. Skylark started well and pursued the faster Mr Fips all the way to the finish, eventually beating her on corrected time. 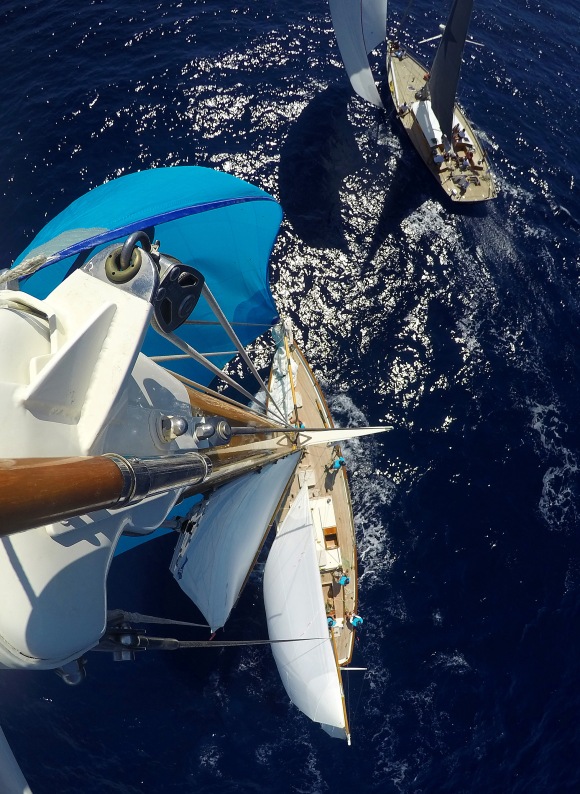 From startline to finish, from port to headland, from beach to bay – no matter what course configuration was put before Skylark she managed to win every race on corrected time. The greater test was line honours against the more modern boats which she managed to achieve on several races.

Sadly, several race days were lost due to Mistral winds cancelling racing. Unfortunately, this detracts from Skylark’s intention of winning the over classic yacht rankings for the 2018 season organised by AFYT.

At the final prizegiving Skylark was awarded a myriad of trophies including the Dorade winch which she has won each time she has competed. 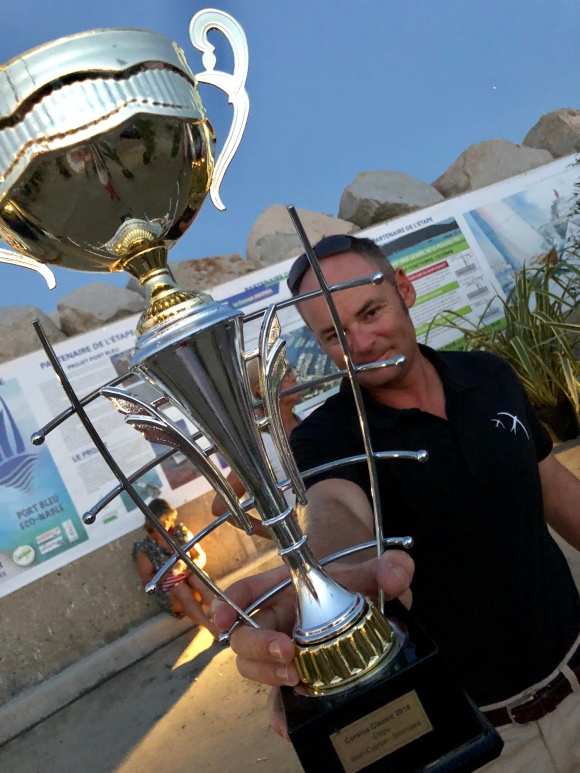 For some of the event, the crew of Skylark were joined by Sandy Oxley (Argyll), Doris Sangeorzan from National Geographic and Michael ‘Papou Never Loses’ Kakinis. 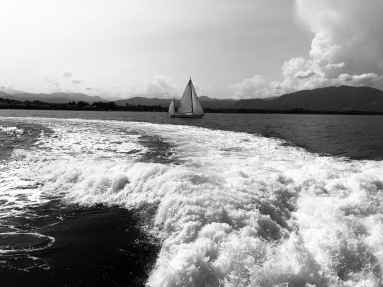 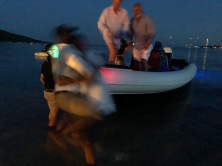 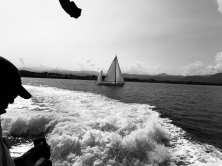 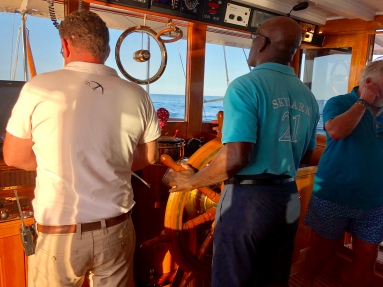 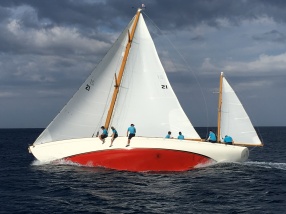 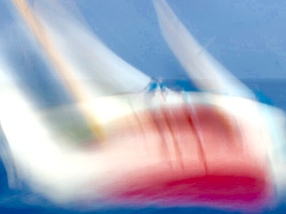 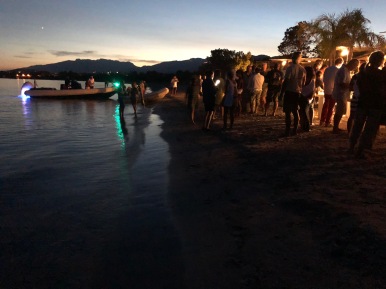 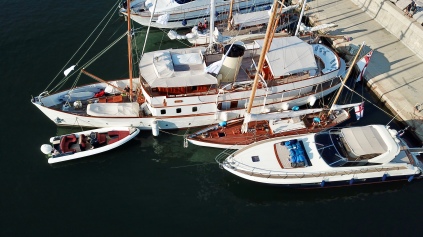