One of Skylark’s favourite regattas is Argentario Sailing Week in Porto Santo Stefano on the coast of Western Italy. She has competed four times and won her class overall four times, despite a very competitive class and complex and testing variable conditions.

The light and variable winds led to close mark roundings, meaning crew work, momentum and strategy were at a premium. In the video below we can see Skylark overtaking her main competitors by overstanding the layline in light winds to come into the mark on port with enough speed and momentum to carry her round the outside of her competitors.

With her main competitors White Wings, Cholita, Argyll and Stormy Weather all being sailed by competitive crews, Skylark had her work cut out in 2017 winning enough races to win overall. In the last race, the first 5 yachts finished within two minutes of each other on Corrected Time which is testament to the level of racing between these beautiful classic boats. In the final results Skylark discarded her 3rd place in Race 2 leaving three 1sts to win the regatta overall. Happy Birthday Sean! 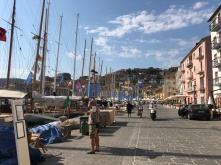 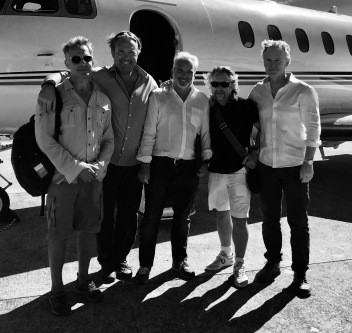 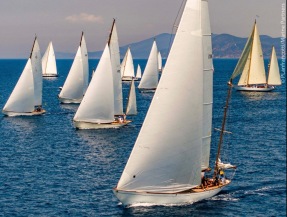 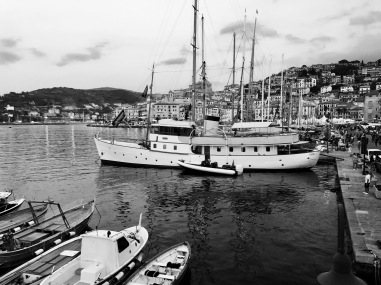 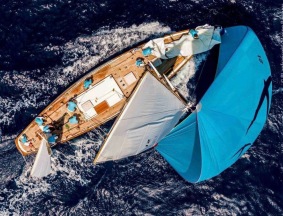